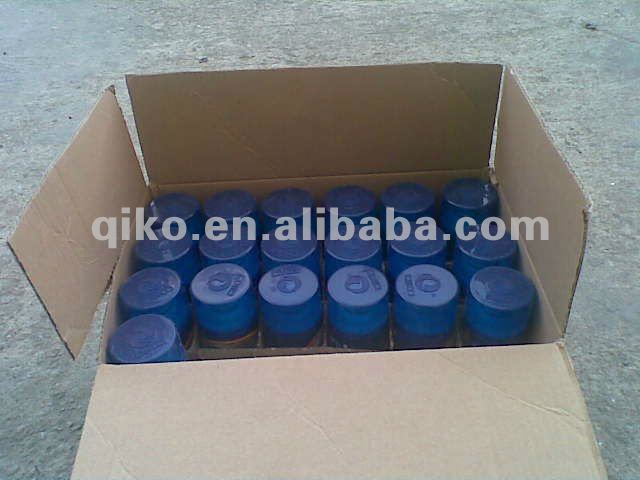 PAINTABLE for QQ-16/17/18, No impact on Secondary Processing, such as Oil Spraying, Silk-Screening, Electroplating, Bronzing etc.

Release agents are chemical mixtures used to detach the produced polyurethane from the mould easily and without deformation. Release agents prevent soldering by making a thin film between the polyurethane system and the mould thus making easy separation possible. In general release agents can be based on wax (parafin), soap, silicon or oil. They can be applied on the mould in many different techniques but the most suitable way is the spray method. In release agent application homogenity is more important than the amount. In order to select the most suitable release agent the type of polyurethane, compound of the mould material, surface quality and the geometry of the mould should be known. Release agents are produced by solving the releasing material in a solvent. In order to get a homogeneous solvent special equipment should be used. The optimum dosage and usage of release agents help keeping the mould cleaner and will provide better product surface finish. The optimum usage of release agents do not just provide an economical solution by preventing excessive release agent usage but also by keeping the moulds clean for longer periods extends the mould cleaning circle thus shortening the downtime and lowering the worker expenses. When a new mould is taken into production line before applying release agents mould lubricators Marbo CR 180 or CR 110 should be applied to mould to accustom the mould to production.

1.It is a release agent spray with high-performance silicone oil.

2.It can provide fast, efficient and pollution-free mold release effect for the majority of injection molding of plastic and rubber products.

4.It is suitable for secondary processing, such as fuel injection, plating, screen printing etc...

It is in line with the international environmental standards.

Shake it well before use. Press the nozzle lightly and spray evenly to the parts from the distance of 25cm-35cm.

To store this products in the place with good ventilation. without moisture and the temperature is not higher than 40 degree centigrade. Keep far away from fire and to prevent electrostatic.

This is the second generation products of petroleum. It is easy to combustible. Keep far away from fire and children. Do not throw the expty tin into fire.